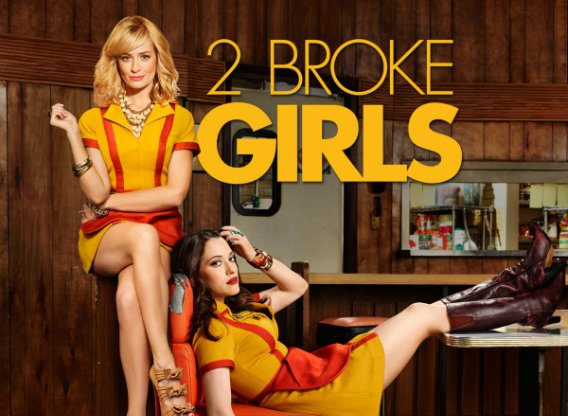 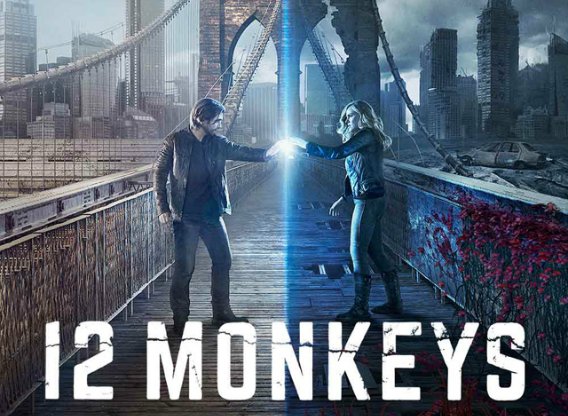 A tv series adaptation of Terry Gilliam’s 1995 feature film of the same name. The movie starred Bruce Willis as James Cole, a convicted criminal in a post-apocalyptic future where the Earth’s population is forced to live underground after a deadly virus. In a bid to earn a pardon, Cole uses the imperfect science of time travel to help collect information on the virus released by the Army of the Twelve Monkeys.