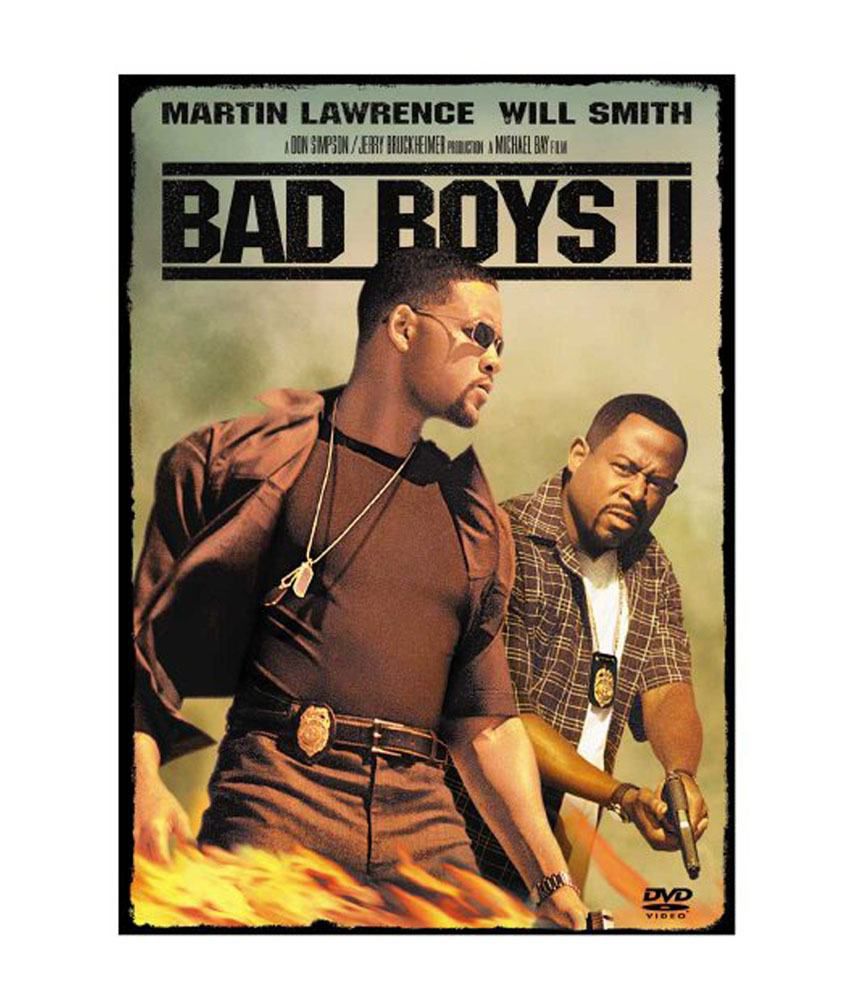 Bad Boys II is a 2003 American action comedy film directed by Michael Bay, produced by Jerry Bruckheimer, and starring Will Smith and Martin Lawrence. A sequel to the 1995 film Bad Boys and the second installment in the Bad Boys series, the film follows detectives Burnett and Lowrey investigating the flow of ecstasy into Miami. The film grossed $273 million worldwide.