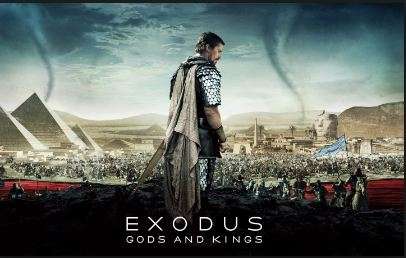 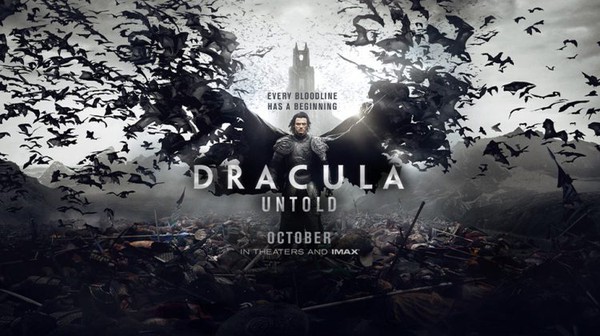 Edge of Tomorrow (also known by its marketing tagline Live. Die. Repeat. and renamed as such on home release) is a 2014 American science fiction action film starring Tom Cruise and Emily Blunt. Doug Liman directed the film based on a screenplay adapted from the 2004 Japanese light novel All You Need Is Kill by Hiroshi Sakurazaka. The film takes place in a future where most of Europe is invaded by an alien race. Major William Cage (Cruise), a public relations officer with no combat experience, is forced by his superiors to join a landing operation against the aliens. Though Cage is killed in combat, he finds himself in a time loop that sends him back to the day preceding the battle every time he dies. Cage teams up with Special Forces warrior Rita Vrataski (Blunt) to improve his fighting skills through the repeated days, seeking a way to defeat the extraterrestrial invaders.