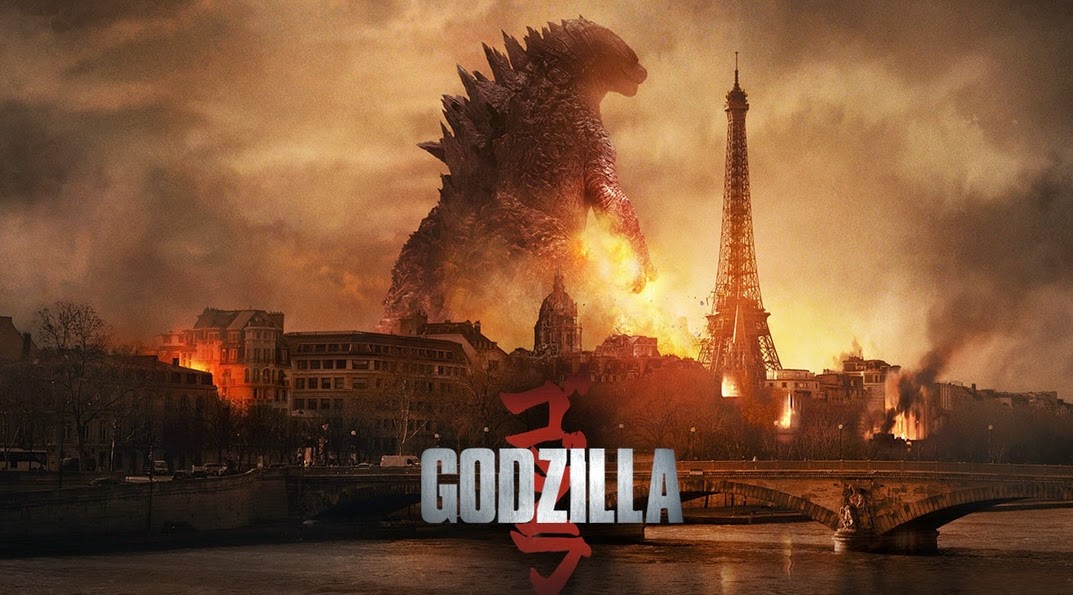 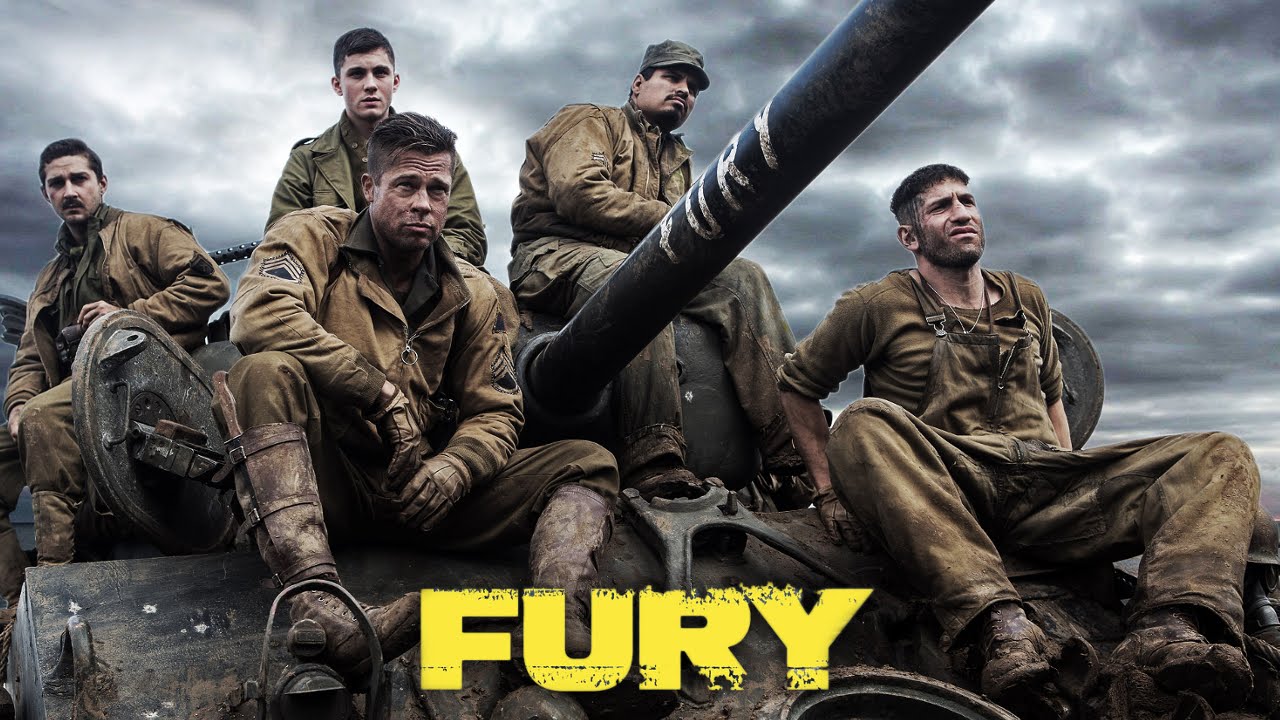 Inside Out is a 2015 American 3D computer-animated comedy-drama film produced by Pixar Animation Studios and released by Walt Disney Pictures. The film was directed by Pete Docter and co-directed by Ronnie del Carmen, with a screenplay written by Docter, Meg LeFauve and Josh Cooley, adapted from a story by Docter and del Carmen. The film is set in the mind of a young girl named Riley Andersen (Kaitlyn Dias), where five personified emotions—Joy (Amy Poehler), Sadness (Phyllis Smith), Anger (Lewis Black), Fear (Bill Hader) and Disgust (Mindy Kaling)—try to lead her through life as she and her parents (Diane Lane and Kyle MacLachlan) adjust to their new surroundings after moving from Minnesota to San Francisco.